That’s the day that I stood before my friends and my family and committed to love, trust, and support one man for the rest of my life.

In many ways, I’ve failed as a wife.

Burnt quite a few dinners. Laughed when I should have been serious. I’ve even raised my voice and slammed a few doors.

However, I’ve also succeeded in many ways.

I’ve succeeded in some dinner experiments. Gave support when I wanted to back down. I’ve apologized when I’ve been wrong and been a gracious winner when I’ve been right (which was more often than not, I must add.)

In so many ways, I don’t deserve my husband. He’s such a good, kind-hearted man. He’s intelligent. He’s funny. He’s resourceful, prudent, conservative, and the balance to my voracity.

He is the yin to my yang in more ways than one.

And somehow… he loves me back. If you didn’t believe in miracles before, you should now. 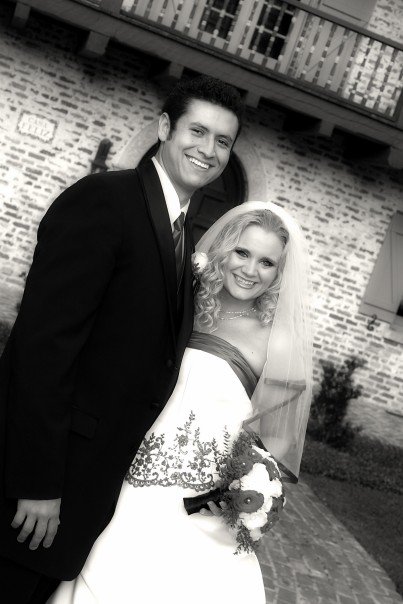 One thought on “Anniversary”

Got more to say to the Optimist? Cancel reply

How many people are checking out Victoria Elizabeth's work?